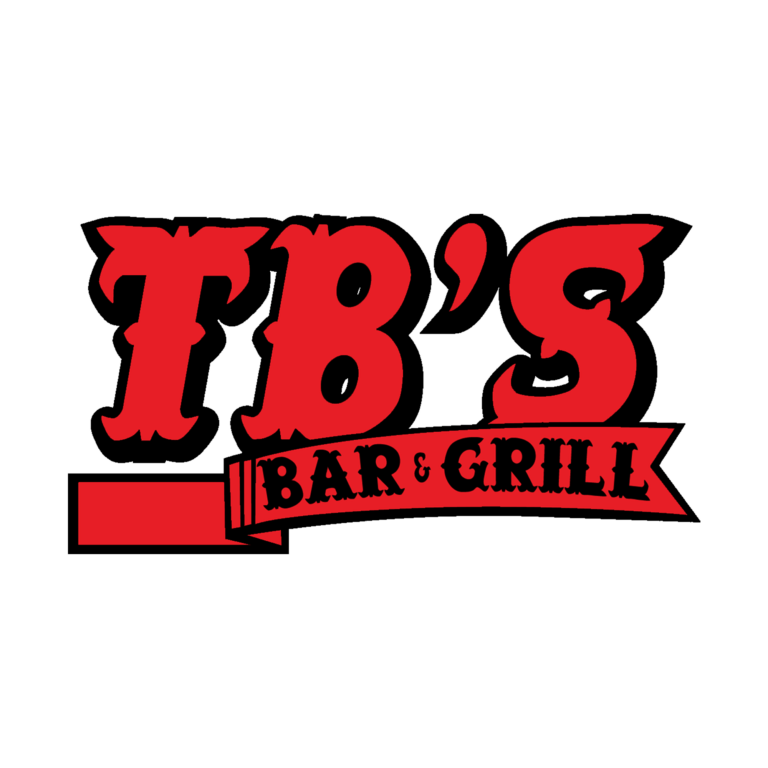 Offering cold beer, wine and liquor. Please feel free to visit us at 102 Main Street in Watrous, or  contact us at (306) 946-3315 or manitouhotel@gmail.com for more information. 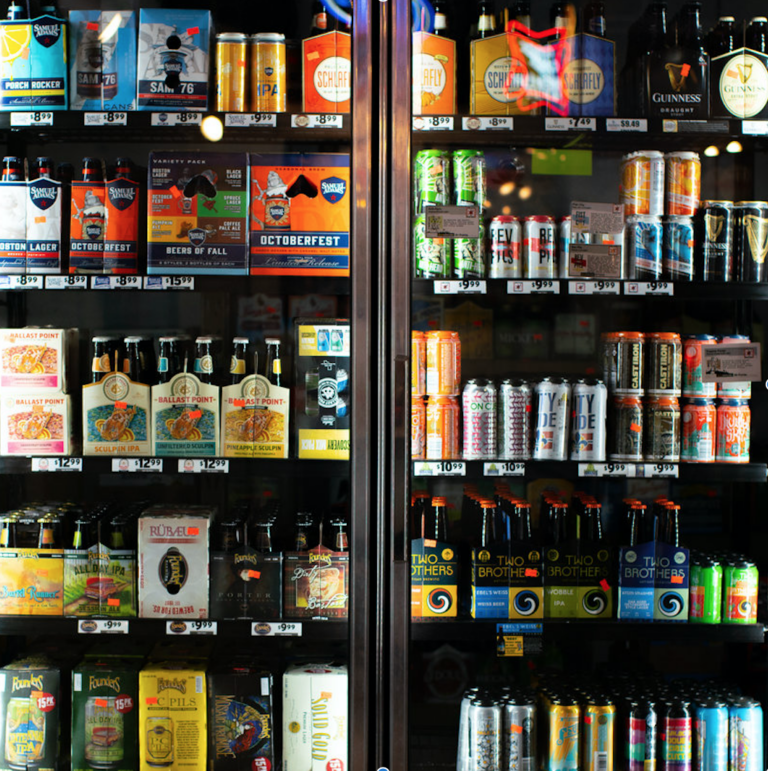 TB’s Bar & Grill offers custom catering for small and large events. Please feel free to contact us at (306) 946-3315 or manitouhotel@gmail.com for more information.

Built in 1908 by Henry Haskamp, the Manitou Hotel was the first hotel in Watrous and was located at the corner of Main Street and First Avenue East. An elegant dining room faced 1st Avenue. Advertisements read: “Steam heated, gas lighted, rates $1.50 and $2.00 per day.” A bar operated in the north side of the main floor until 1915. Dr. Agar operated his dental practice from the hotel.

Between the late 1920’s until 1935, the government liquor board had a store in the hotel. From 1946 to 1960, Bill and Helen Proctor operated a cafe. During a storm in 1976 the roof was damaged and the top floor of the hotel was removed.

Manitou Hotel was purchased by the current owner Lane Manson 100 years later. At only 24 with more enthusiasm (and balls) than brains, the first order of business was to fix up the 10 rooms located on the second floor. Next was to purchase what was previously Cathy’s Sub & Cone and convert it into six short-term accommodation rentals and move the kitchen equipment to the bar in order to provide full-service food. A full-time kitchen had not ran at the location since the cafe closed in 1960.

Through the years, TB’s continues to try to grow and expand the brand focusing on customer experience and modernizing our techniques and facilities—while always sticking to our roots as the original place for people from all over to get together and have a good time.